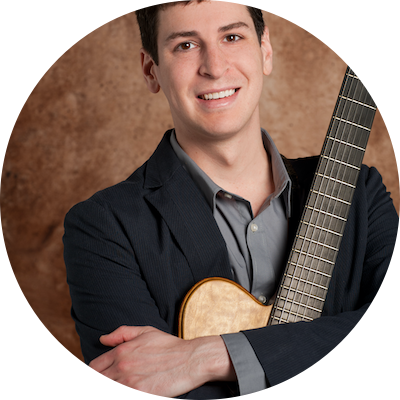 Artistic Director of "Many Messiahs"

Aaron Grad merges his rock and jazz roots with his classical training to create music that The Washington Post has described as “inventive and notably attractive.” He majored in jazz guitar at New York University, and for his master’s degree at the Peabody Conservatory he studied composition with Christopher Theofanidis. While a student, Aaron won awards from the ASCAP Foundation in both their classical and jazz competitions. Recent commissions include Honey-sweet we sing for you, a chamber cantata for Burning River Baroque that updates the myth of the Sirens, as well as Strange Seasons, a concerto for the Seattle Baroque Orchestra that pays tribute to Aaron’s adopted home city of Seattle. His recent string quartet for young audiences, How Notes Become Music, uses music, poetry and animation to offer life lessons about human connection. As a performer, his greatest joy is playing the electric theorbo that he designed and built himself, as heard in Old-Fashioned Love Songs, a song cycle with countertenor.

Aaron is also the Artistic Director of Many Messiahs, a contemporary reframing of Handel’s Messiah around themes of activism and racial justice. In collaboration with a diverse group of genre-bending artists, Aaron is co-writing and arranging the songs that will appear in this holiday program with chorus and orchestra starting in 2023. In 2021, iNDIEFLIX produced Envisioning Many Messiahs, a mini-documentary on the first steps of the project.

When not creating music, Aaron channels his enthusiasm for communicating with audiences into the program notes he writes for the Orpheus Chamber Orchestra, New World Symphony, 92nd Street Y, Seattle Symphony and many other clients. He serves as the host and resident musicologist for the Commissioning Club Salons presented by the Seattle Chamber Music Society, and he has launched his own lecture series, In the Key of Connection, which explores the intersection of chamber music and social and emotional development. 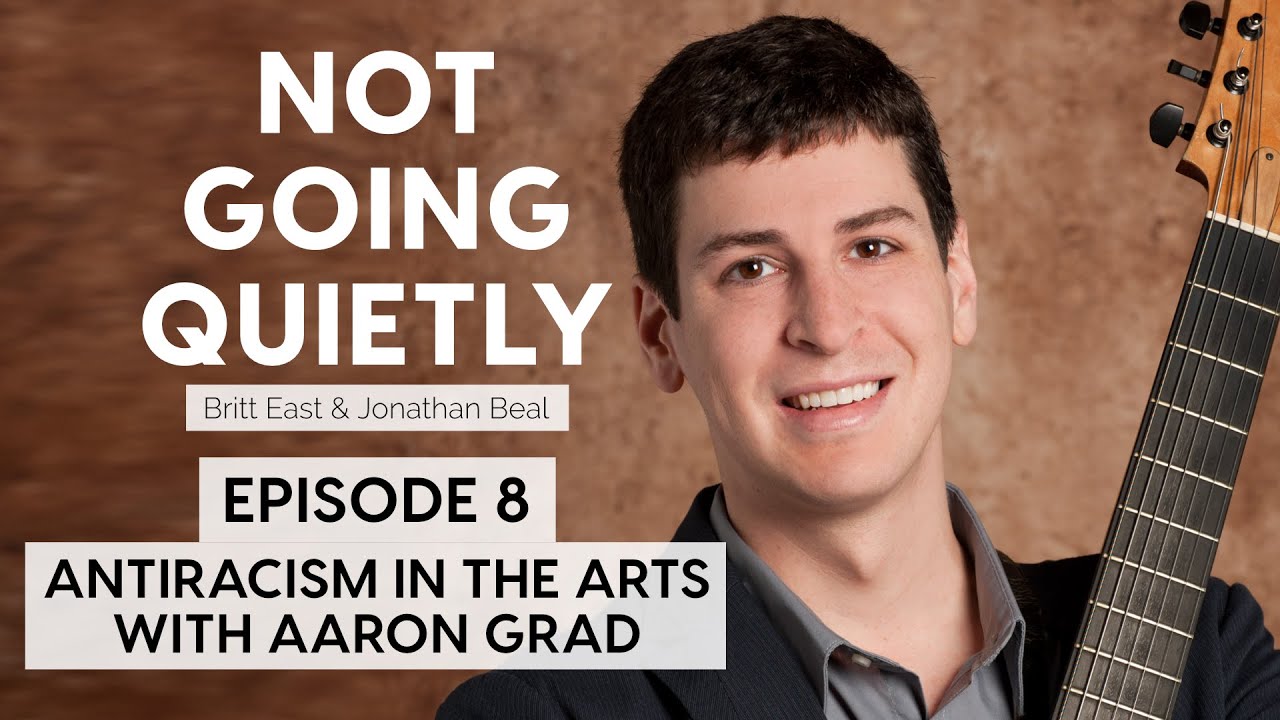 Antiracism in the Arts with Aaron Grad