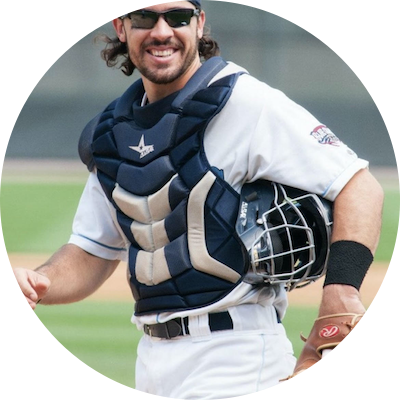 Christian Lopez is a former professional baseball player who has now transitioned to the other side of the foul lines as a coach... but that transition was far from smooth or easy. Baseball wasn't just what he did for decades, it was who he was from the moment he began playing the game at 5 years old.

After he retired, he had no idea who he was nor what he wanted to do without the words "baseball player" as his title. He tried his hand at becoming an actor, but decided that wasn't where his heart was. He tried to become a firefighter, but that ended in rejection. He tried becoming a life coach, but the fear of starting his own business terrified him. He went the corporate route, but he realized 8 hours a day at a computer was making him miserable. Finally, after a decade away from the game he loved--but also the game that contributed to his biggest heartbreak--he has come back full circle and decided to become a baseball and sports coach full time.

Now, he is on a mission to not only teach younger generations about the game he loves, but to help them realize they are more than just baseball players, they are good enough just as they are, and hopefully help them avoid the pitfalls and heartbreaks that he suffered. 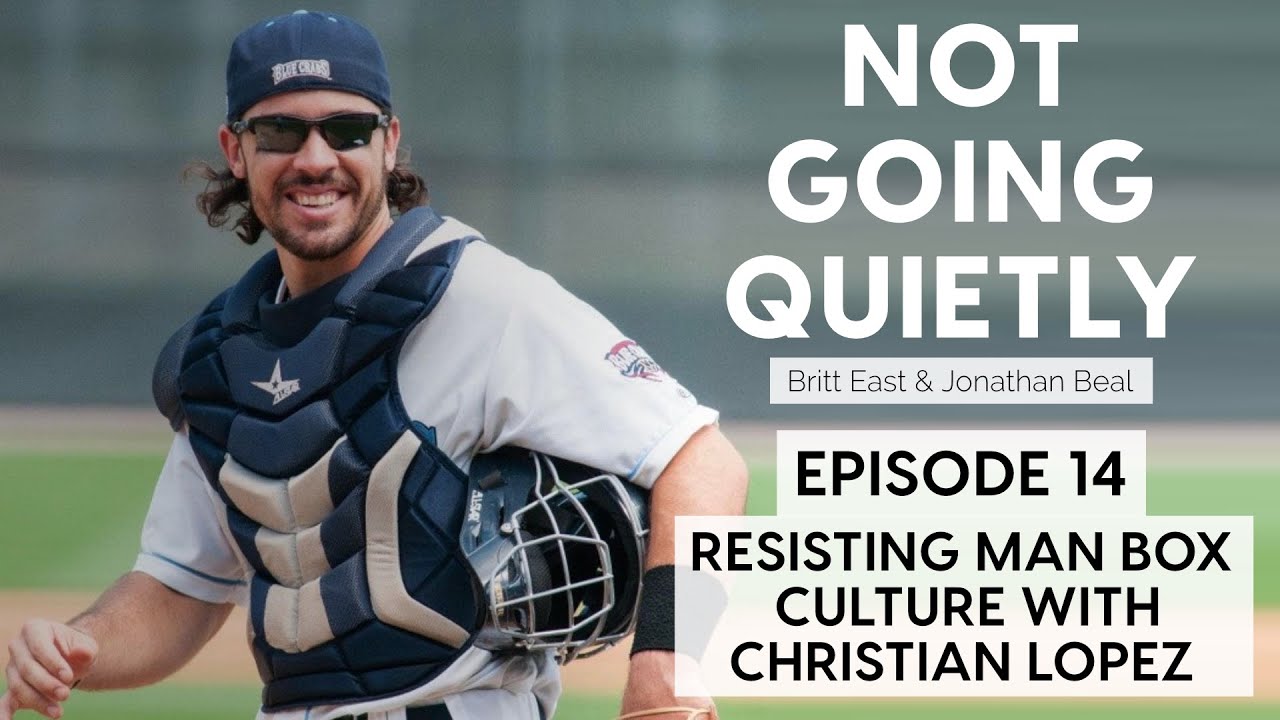 Christian Lopez joins Jonathan and Britt for an illuminating conversation about how men can learn to embrace vulnerability, softn…