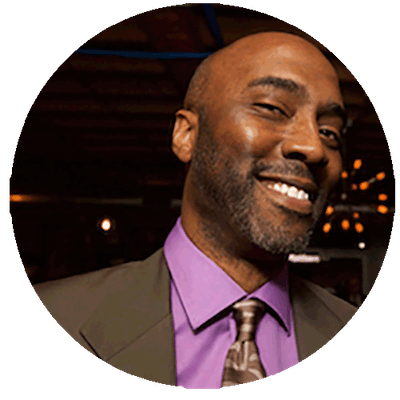 Dr. Jabali Stewart has been active in community movements here in Seattle and throughout the Pacific Northwest for several years. He earned a PhD in Ethnomusicology from UW, and has worked broadly in the area of intercultural communication, and conflict resolution. He has been affiliated with the Center for Ethical Leadership, and is trained in using the indigenous art of Peacemaking Circles for positive conflict resolution, racial healing, and achieving deeper understanding. Jabali’s primary mode of communication is music, which he has practiced in one form or another for four decades. From singing in gospel choirs, glee clubs, and punk rock bands, to playing percussion in Afro-Peruvian ensembles. Jabali is ever convinced that music and other art forms are vehicles of change, resistance, and bonding.

Experiencing the Arts as a Means of Togetherness with Jabali Stewart

Dr. Jabali Stewart joins Jonathan and Britt for an illuminating conversation about finding modes of communication that nurture ra… 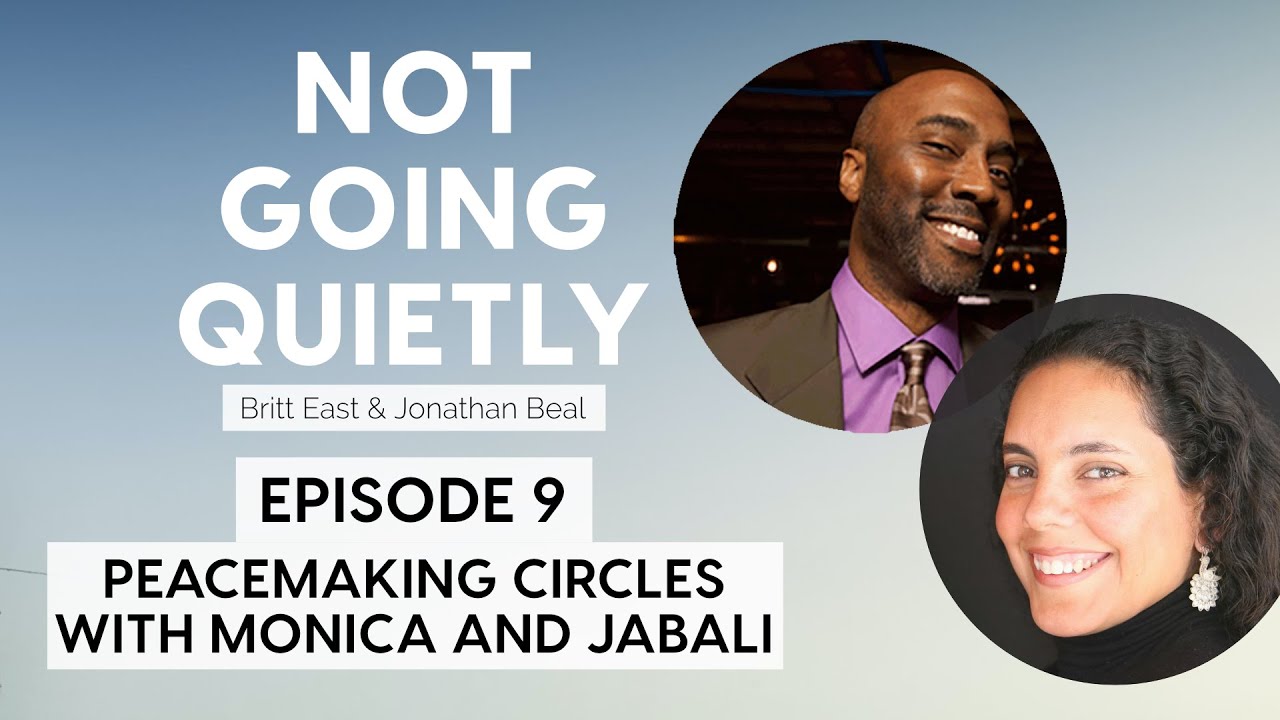 Peacemaking Circles with Monica and Jabali

Dr. Monica Rojas-Stewart and Dr. Jabali Stewart join Britt for an illuminating conversation about the impact of utilizing ancient…